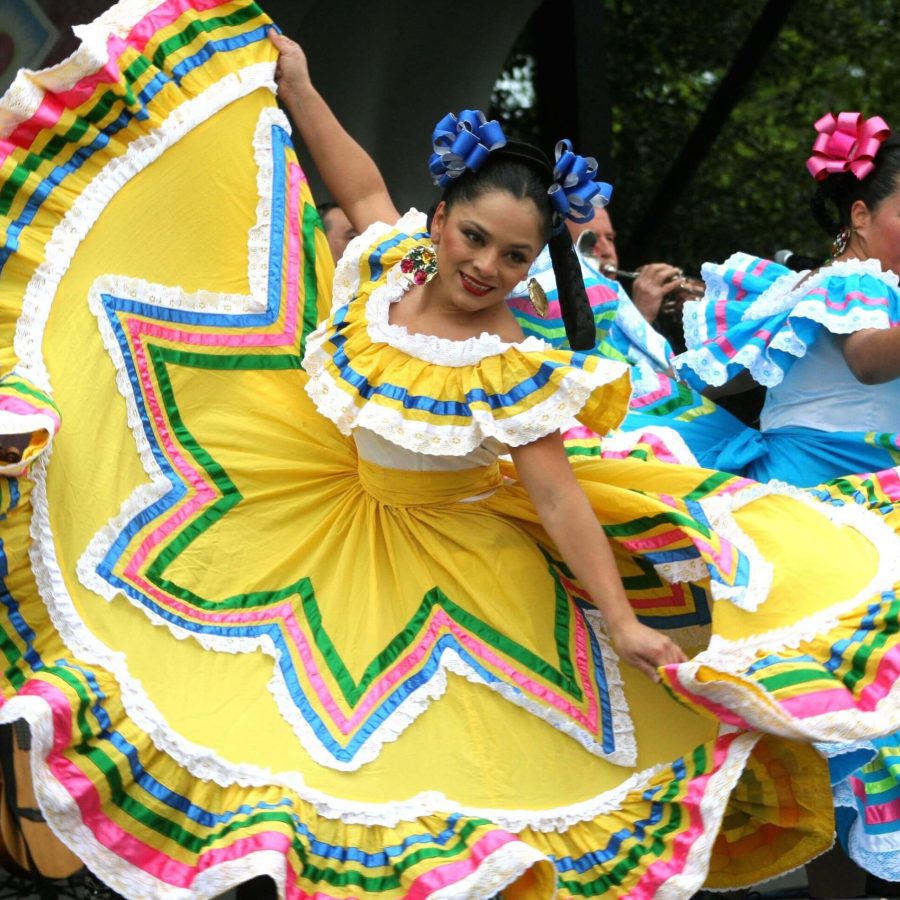 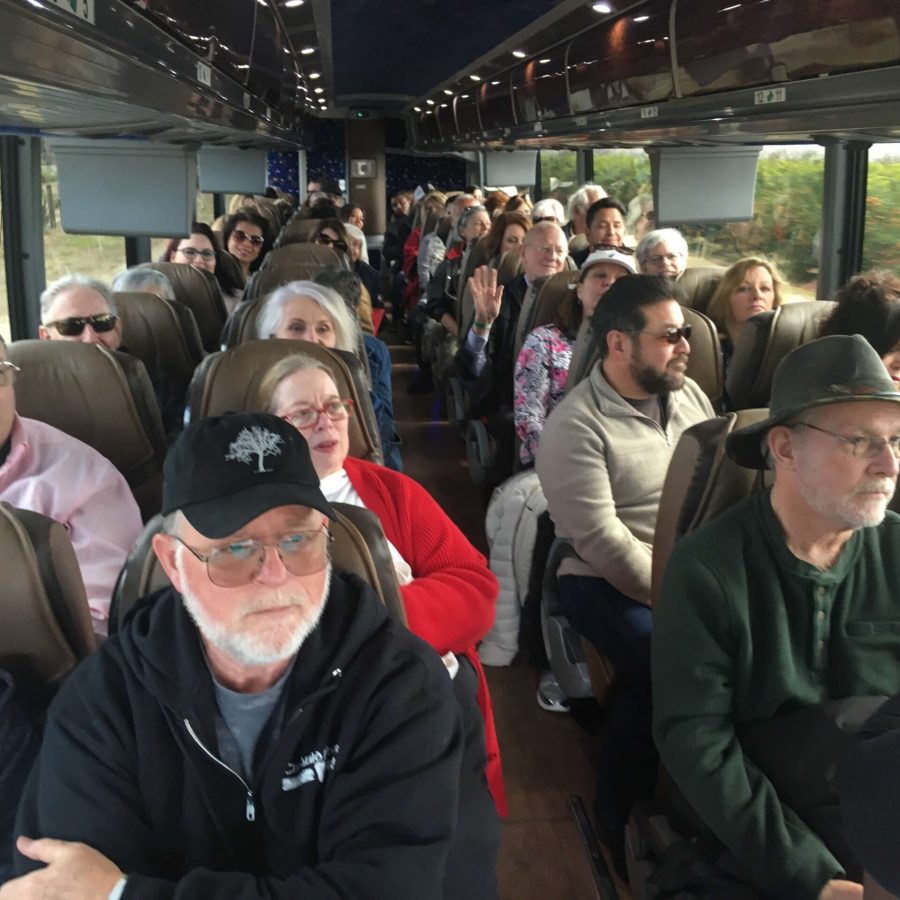 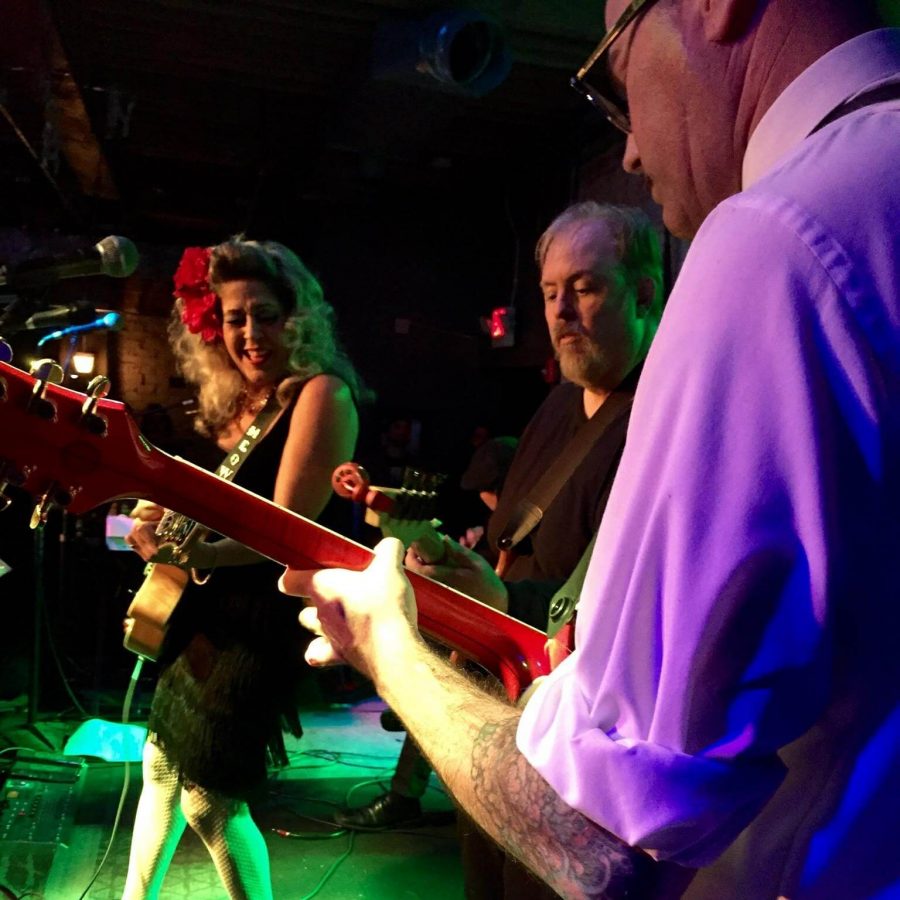 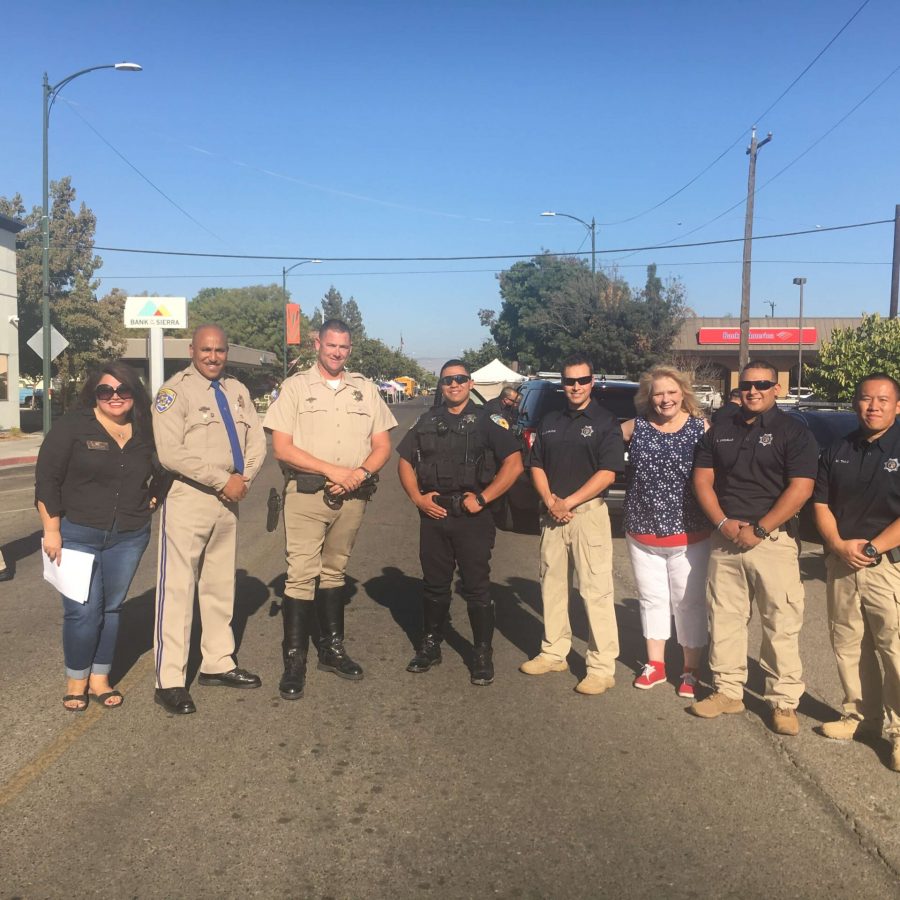 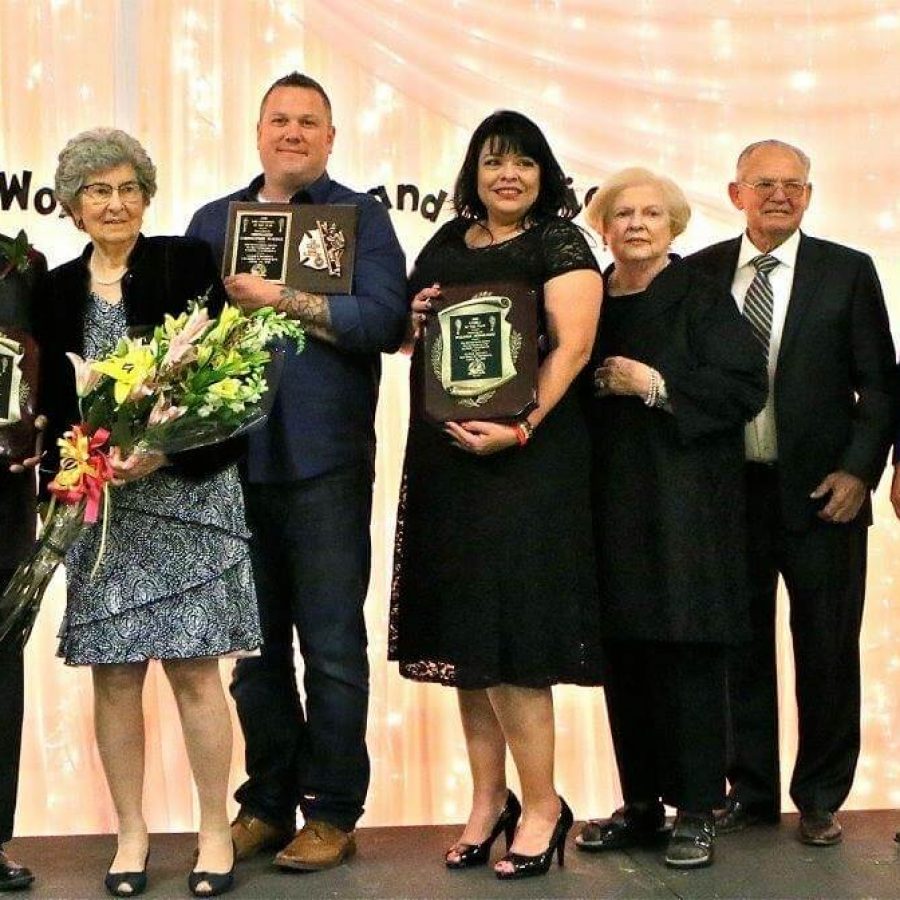 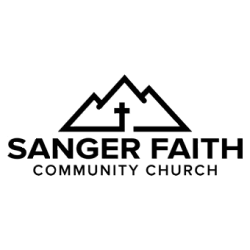 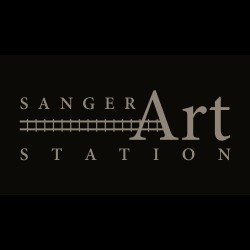 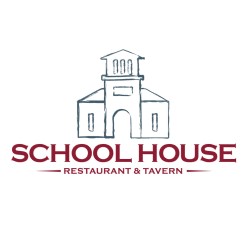 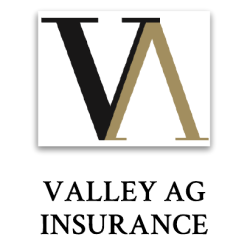 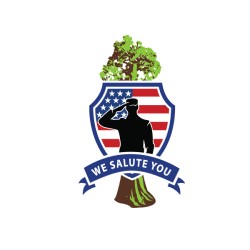 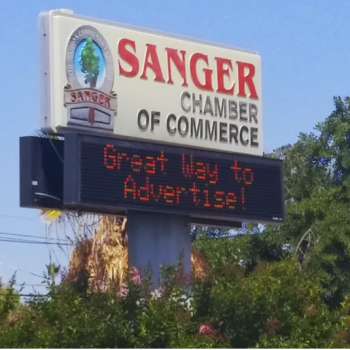 The service IS ALWAYS held on the second Sunday in December at 2:30pm at the base of the General Grant Tree in Sequoia-Kings Canyon National Park. Bus services are available from the Sanger Chamber of Commerce. All buses will have a host/hostess on board and coffee and pastries will be available before boarding. For bus options, bus prices, reservations or information please call the Sanger Chamber of Commerce at (559) 875-4575, or fax to (559)875-0745, or write to us at 1789 Jensen Ave., Ste. B, Sanger, CA 93657 Jensen Ave., Ste. B, Sanger, CA 93657.You can e-mail us at [email protected] Please check with us on November 1st for the exact prices of the bus trips. MasterCard, VISA, checks, or money orders are accepted.